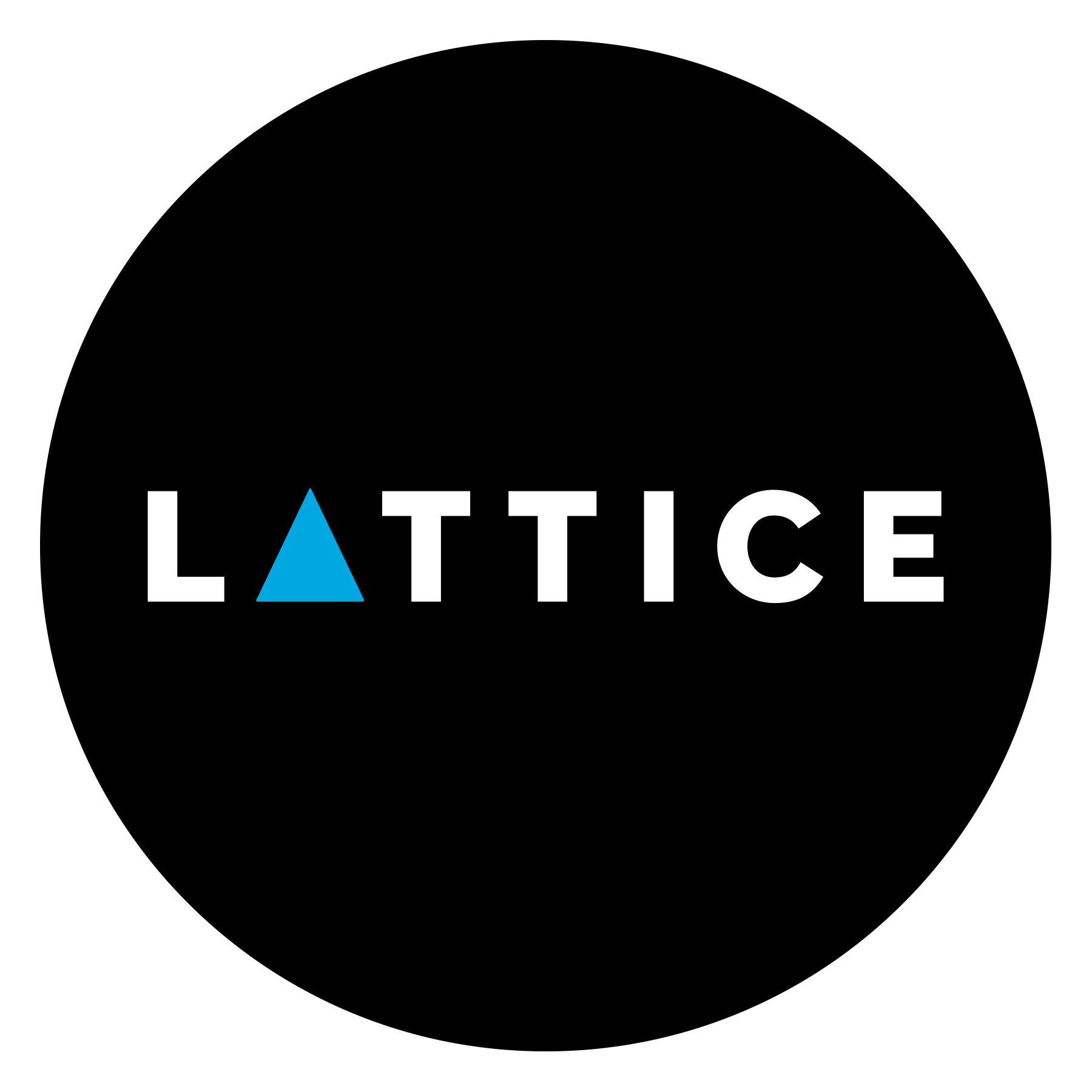 Growth in Web3 is a challenge; Web3 has no app stores, no targeted Facebook ads, no email marketing, no re-marketing, no affiliate marketing...yeah, you get it. The tools relied upon by Silicon Valley growth marketers over the past decade have largely evaporated in our industry, and we've been left with only a couple arrows in the quiver. Beyond meme contests and an active Twitter account, Web3 teams have relied mainly on token incentives for early adopters. Using tokens as an incentive, while successful in some instances, is more recently being called into question as it has trained parasitic behavior as users rush into projects with liquidity to earn tokens only to dump them and when the incentives dry up, say goodbye to those users.

At Lattice, we spend a lot of time monitoring community sentiment to understand how portfolio companies are tracking and how they can improve. Before launching Lattice, we invested in the Seed round of Hashflow. Hashflow is a new decentralized exchange that launched into Private Alpha in early August. The Hashflow protocol is unique in that it connects users on-chain directly to leading crypto market makers. It makes swapping tokens both:

Despite those compelling advantages, growing trading volume can be a challenge as crypto traders have many other options, both centralized and decentralized, and it is especially challenging when you don't have a governance token to juice activity.

Hashflow not having a token early led to some questioning from early community members. Even months before the release of their closed alpha product, most of them tended to be skeptical about the advantages of being an early user, even if the core team ensured they were having discussions about potential mechanics to reward early contributors.

Then, we introduced Charles from Project Galaxy to the Hashflow team because it seemed pretty evident that it could lead to a great collaboration to incentivize and reward early community members with NFTs.

In September, Hashflow and Project Galaxy announced a partnership to utilize the credential-based NFT infrastructure and launched the Hashbot Genesis campaign. They also activated an exclusive, one-of-a-kind NFT that personifies the badass tech powering Hashflow called The Hashbot. This 1st issue was claimable by all Private Alpha users. Since that first drop, Hashflow has been incentivizing its users’ thanks to the infrastructure provided by Project Galaxy:

“ We have seen explosive demand around on-chain credentialing and on-chain marketing in the Web3 space. Hashflow's campaigns demonstrated how projects and DAOs can leverage the combination of on-chain credentials and achievement-based NFTs to bring the community engagement to the next level.”

On October 6th, Hashflow tweeted that they crossed $250M trading volume. Metrics have been growing tremendously since then.

"We believe that NFTs are a great way to do brand acquisition and build the cult following. Project Galaxy understood this thesis extremely well and have done an amazing job at catering to our needs and feedback and executed flawlessly despite the pressure.  Can't wait for many more collaborations that lie ahead!"

That is why we got so excited when we met the Project Galaxy team this past summer; they are changing how truly Web3 companies grow, putting more growth arrows in the quiver. Project Galaxy is building an on-chain credential system using NFTs, providing protocols and DAOs with actionable data to acquire and retain users more effectively. Protocols can then leverage these indexed and curated data sets to set up various reward systems for their most loyal users. With the explosion in popularity of NFTs this year, the token is no longer the only game in town to incentivize positive user behavior.